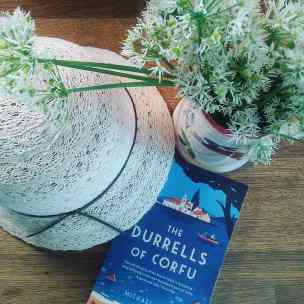 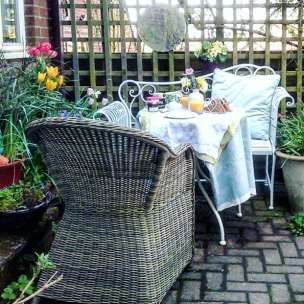 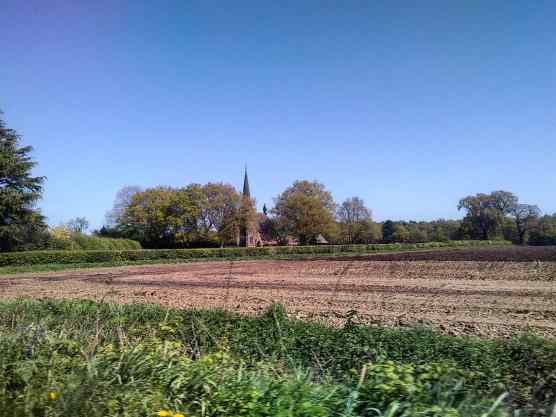 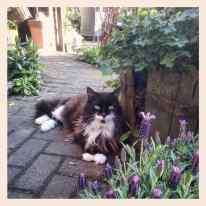 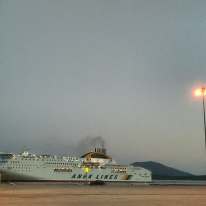 It started in January. Paul and I had been toying with the idea of going on a cruise. We’re both Sagittarians and love travel and adventure, and the thought of arriving in a different port each day, was, and is, very appealing. But as ‘fire signs’ we really don’t like to be ‘hemmed down’ or have to conform to an itinerary or too much of a structured time frame, or to actually have to conform too much at all! We have some delightful friends who love nothing more than a cruise holiday and we trust their opinion of cruising life implicitly, but we always come back to the niggles that prevent us from fully embracing the idea.

Chatting with one of my ‘cruise’ friends in early February, I mentioned how I would love to visit Malta where The Durrell family had lived for a period of time. I seemed to have had a mental block for a while about this, probably because I had spent so much time researching cruises where Valletta in Malta was a major departure point. Realising as we were chatting that it was actually Corfu, I mentioned this to Paul when I arrived home. It had also dawned on me that there must be an alternative way to travel rather than flying. I’m not a fan of air travel despite its speed and convenience – praying, crying, hands gripping the seat in terror and loudly asking “how does this thing stay in the air?!” doesn’t help – and that’s just the cabin crew!

We started to talk in earnest about holidaying in Corfu and began researching travel options. Having watched the first two series of The Durrells, I realised that they certainly didn’t fly to Corfu in the early 1930s, and that surely it must still be possible to travel in the same way as them. One of our favourite travel sites is ‘The Man in Seat 61’. We have been devotees for several years, and it never fails to offer sound advice as well as a complete breakdown of everything you need to know about rail travel and extensions of that. I set about my plan and typed in ‘rail travel to Corfu’, and up popped several options including ferry travel. “Fab!” I thought, until I looked at all the different connections and routes and suddenly felt rather overwhelmed. I have planned and booked many a rail trip through Europe, but I just couldn’t concentrate my mind. Having said that, I was in the midst of pneumonia and not on top form. Also, I think in some instances there is no-one better than the professional travel agents, so Paul got in touch with Railbookers, a company we have used several times.

He chatted through our ideas with Leonardo, who happened to hail from Venice, which turned out to be very helpful as our holiday itinerary unfolded. Leonardo listened, making notes and discussing what thoughts he had about the holiday, emailing all of this back to us less than twenty four hours later.

There it was, in black and white, our travel plan! We would depart from our home on Monday 14th May in a taxi, catching a train from Bolton to Manchester Piccadilly and from there to London Euston, staying overnight at the King’s Cross Travelodge. Tuesday 15th May would see us spending the morning in London before setting off on the Eurostar to Paris, catching the overnight sleeper Thello train, awaking on Wednesday morning in Milan, before catching a train from there to city of Ancona. Our hotel for the night was booked by Railbookers – more of which in my next post – and then continuing our journey on the overnight ferry on Thursday 17th May, to the mainland Greece port of Igoumenitsa. We had to book and organise the final leg of our outward journey, the local ferry from Igomenitsa to Corfu ourselves. Had it been later in the year, there would have been a direct ferry to Corfu, but as it was May, it was just a little bit too early in the season for this option to be available. Our return journey would be quite similar, but would include an overnight stay in Venice, affording us two full days either side due to the transport timings.

Great excitement ensued, and by this point I had already researched and booked, several places to stay. Over the coming weeks, we chatted animatedly about our magical holiday plans. Sitting in the garden, travelling around and about, over a cup of tea or coffee or whilst watching the latest series of The Durrells, the excitement grew and Corfu shimmered closer and closer on the horizon.